If HOA Maintenance Manuals were mandated across the U.S., would tragedies like this be avoided? What exactly went wrong and how does the industry prevent it from happening again?
Education
July 20, 2021 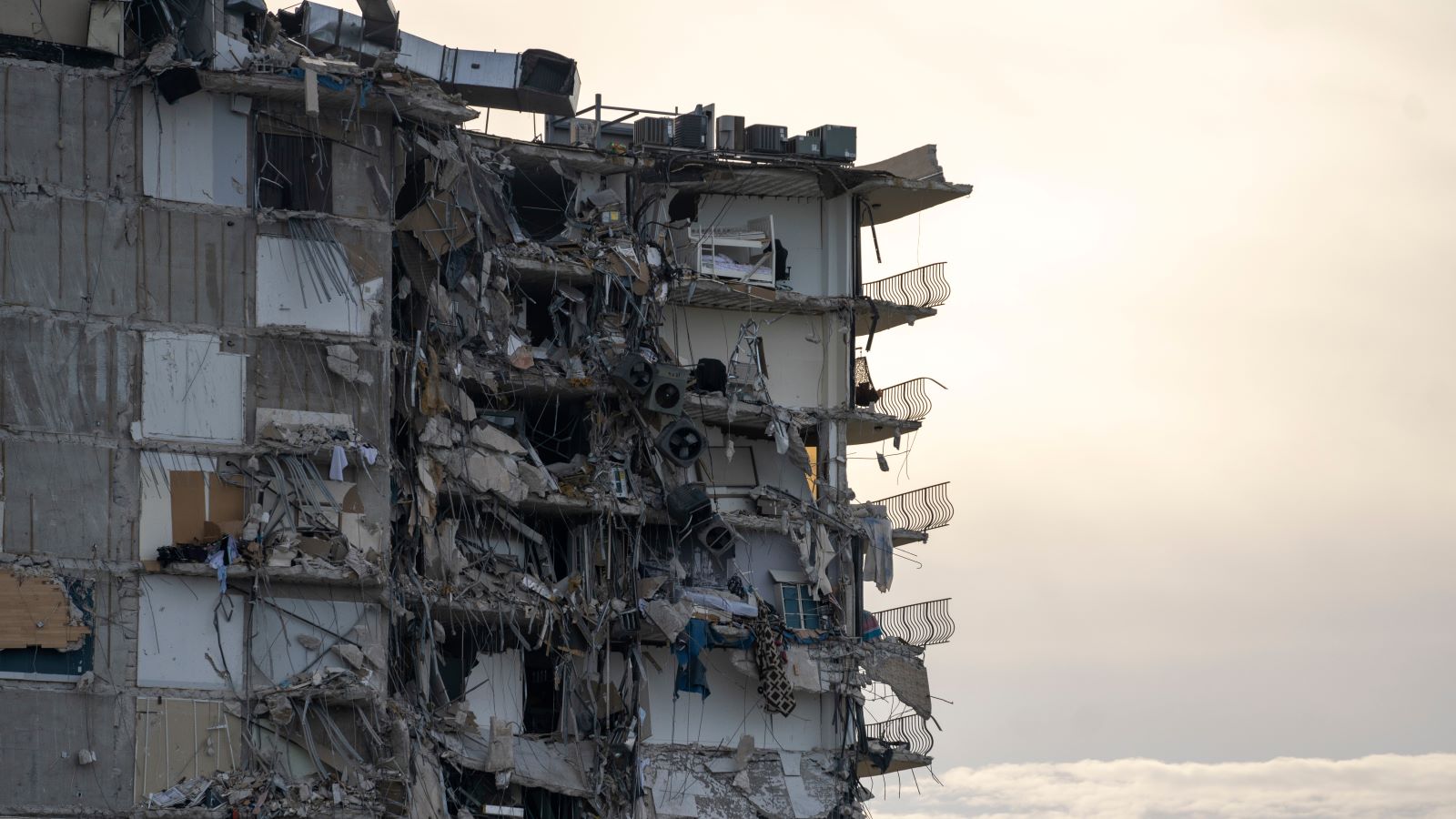 In 2009, California adopted The California Green Building Standards (or CALGreen), which mandated the HOA Maintenance Manual so that homeowners and HOA’s properly inspect and maintain their homes and common areas. Though California has had a remedy for disasters for some time, the state of Florida just recently created a task force to begin writing laws and implementing standards like CALGreen to prevent another Champlain Towers like collapse. In addition to CALGreen, California’s right to repair law SB800, makes it very important for homeowners and HOA’s to perform the inspections and maintenance called for in the maintenance manual. So why are inspections and proper maintenance so vital to preventing building deterioration and possible collapse?

The state of Florida can use the evidence of the Champlain Towers collapse to support the necessity of proper inspections by pointing out two fatal flaws in their previous up-keep. First, there was water ponding on the pool deck and second the columns might not have been built to specification.  Water ponding on any surface, including concrete can create disaster because concrete is porous.  Water can seep into the concrete and cause the steel reinforcing rods (rebar) to rust.  When rebar rusts it expands and causes the concrete to burst (spalling is the term). It’s a recipe for disaster when the rebar is degraded at the same time the concrete is degraded.  So, how do you keep the water from ponding?  That’s the easier part.  The hard part is finding and reporting the problem and causing the board to act in a responsible manner.  Fortunately, here in California HOA Maintenance Manuals are mandated unlike Florida.  In California, the inspections, called out for in the manual, are done by the maintenance contractors/general contractors. These inspections are performed monthly, quarterly, semi-annually, or annually, and are not expensive.  If the maintenance or general contractor sees something amiss, they bring in the “expensive” forensic or structural engineers to troubleshoot.  There is also language written into the HOA’s governing documents that mandate that the manuals (inspections and maintenance) be implemented by the boards.  It’s not a perfect system but it’s much better than expensive building repairs – or worse. 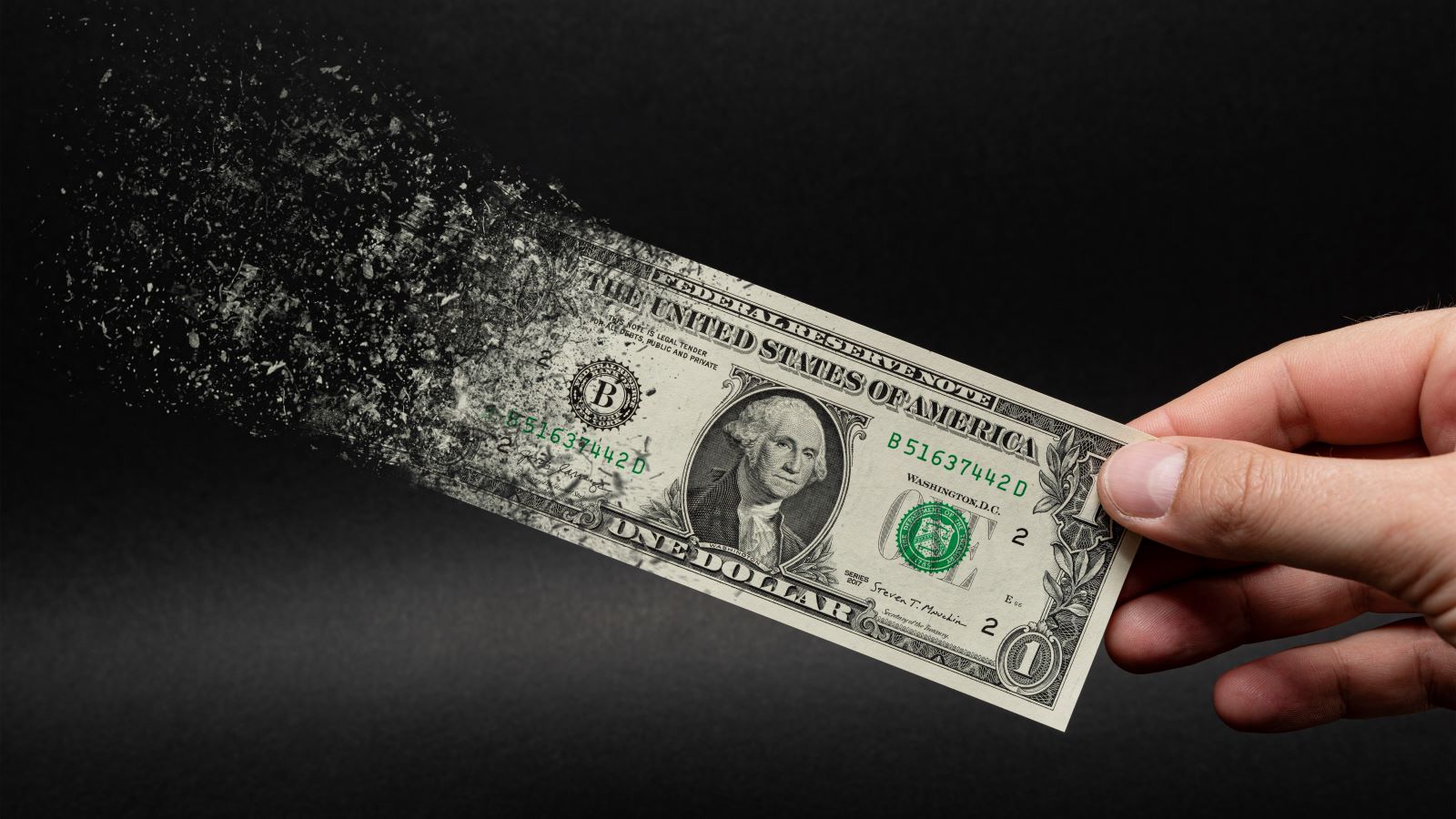 Inflation and the Labor Shortage 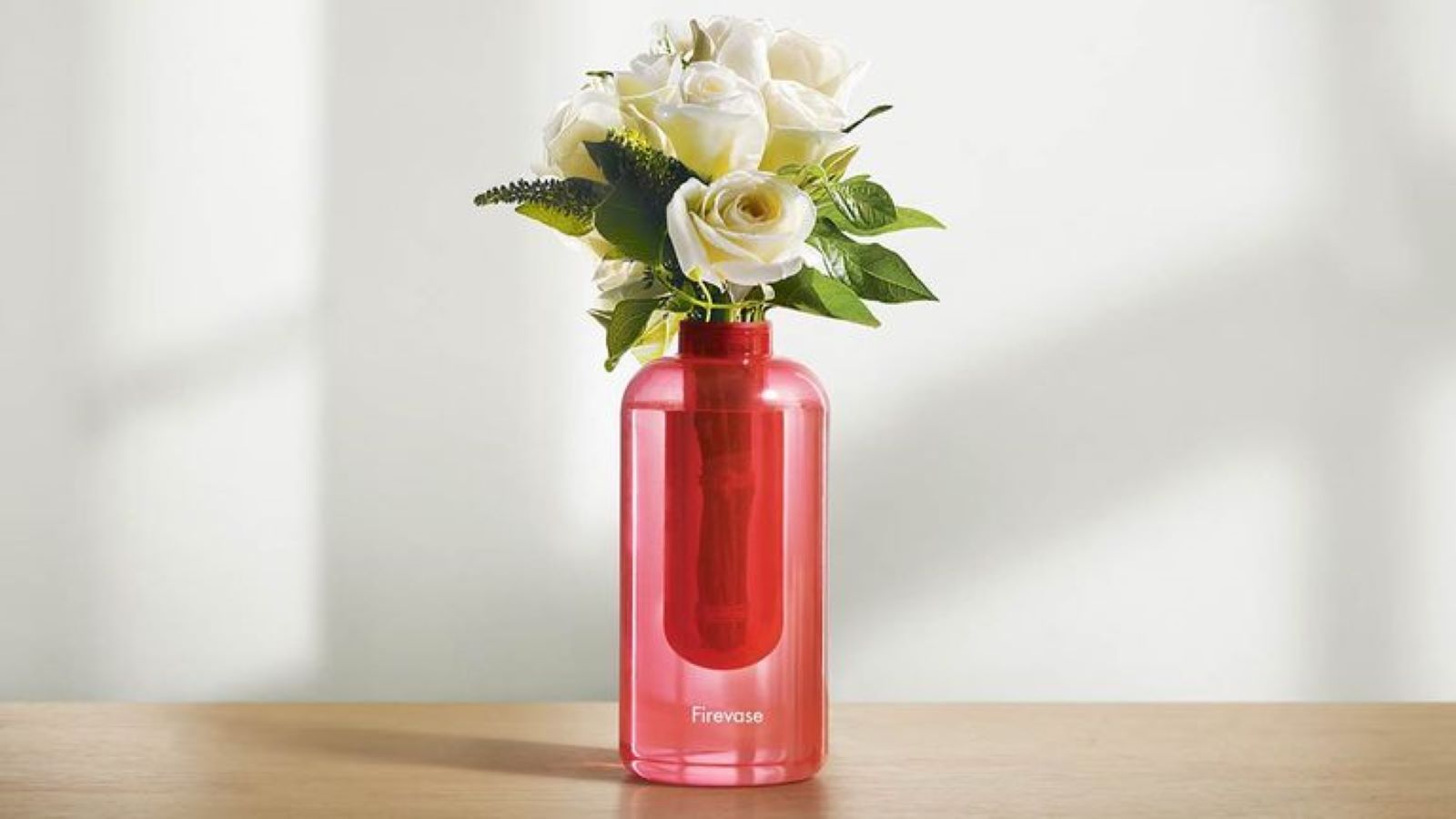 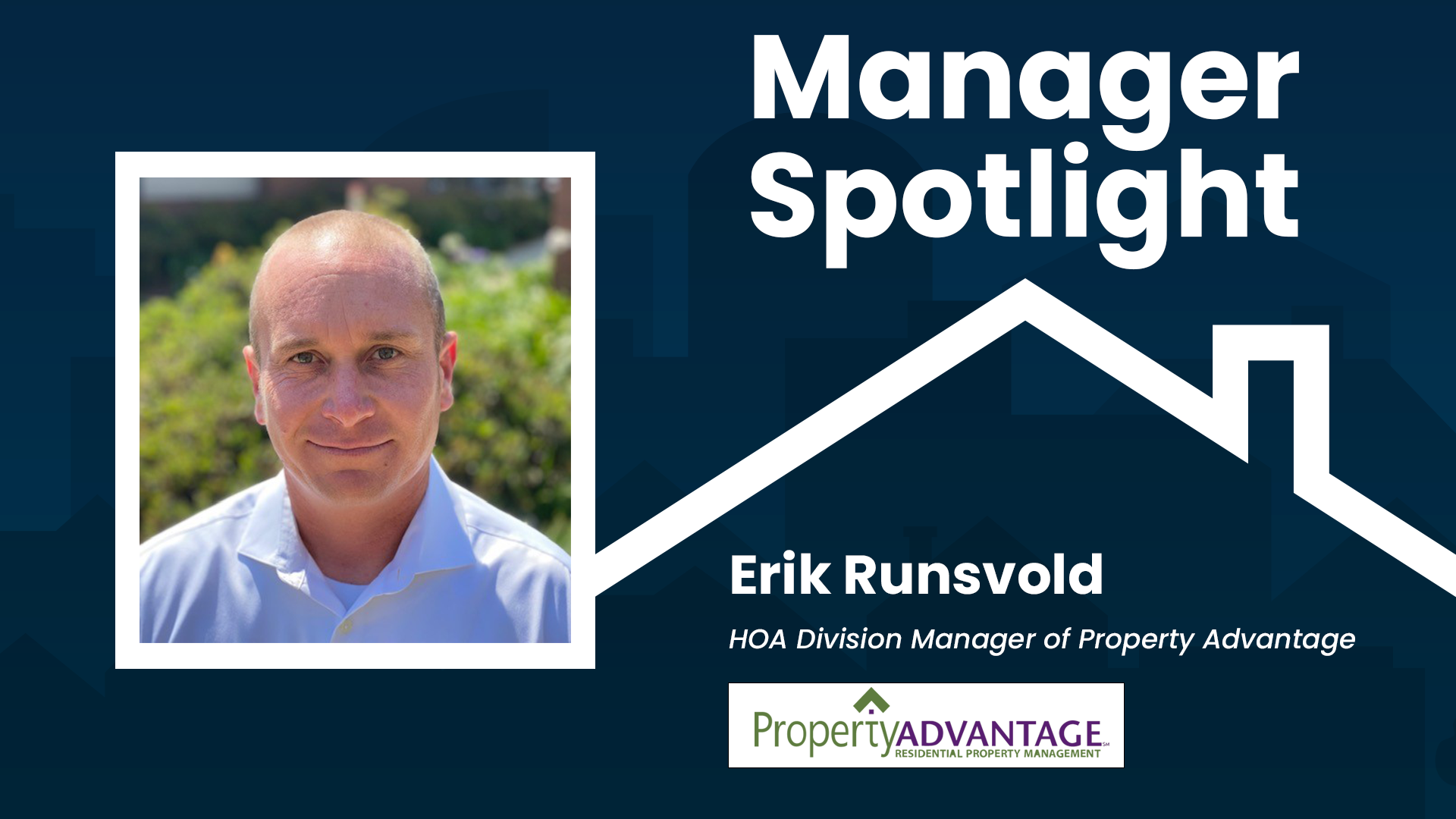