A City Made of Mud

High rises haven't always been built like they are today. In a small city called Shibam, skyscrapers of mud emerged as early as the 16th century, dating back over 1,700 years
Lifestyle
August 23, 2021 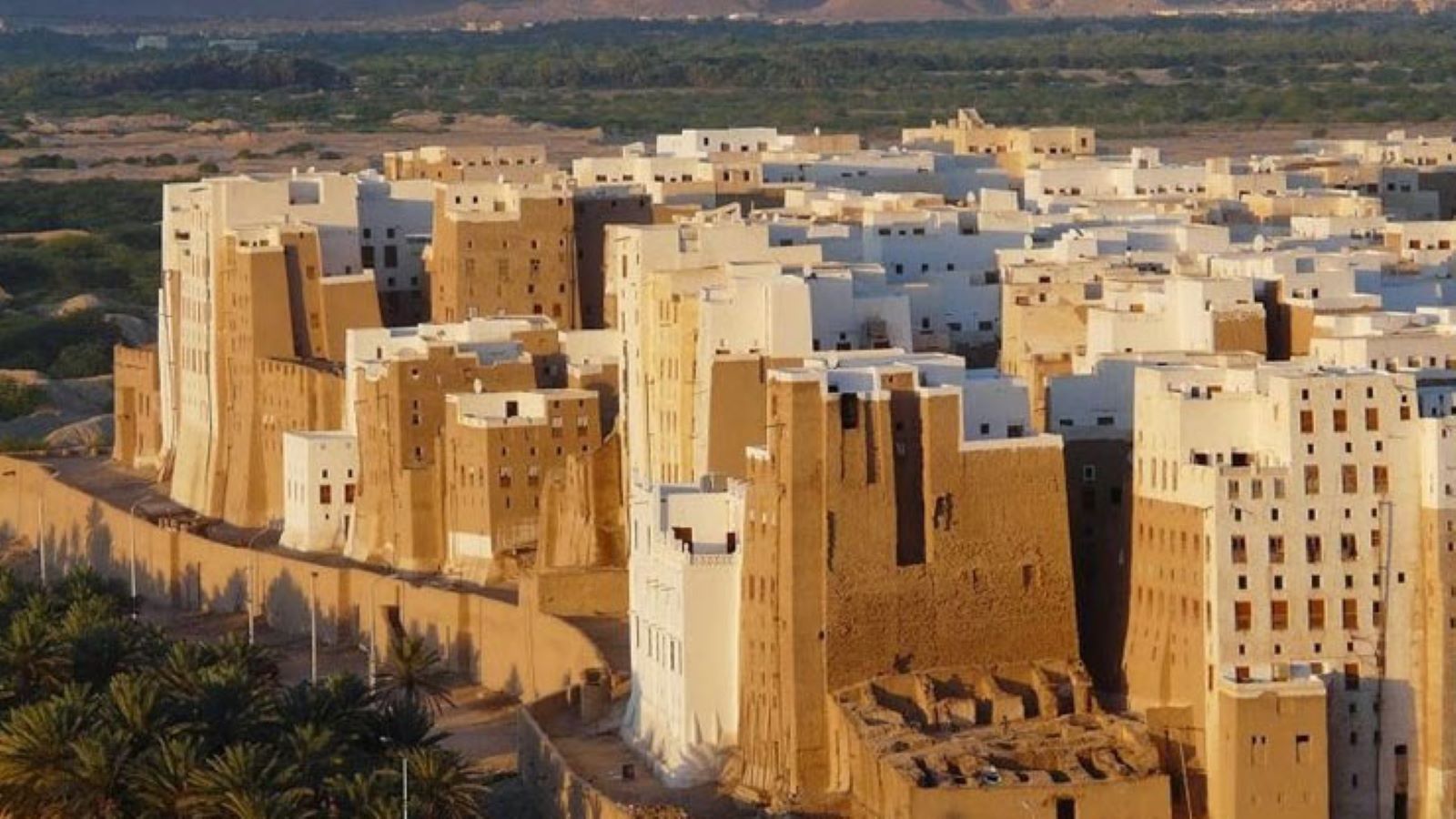 In Yemen, near an extreme desert known as “The Empty Quarter,” sits a “Skyscraper City” of high rises that is built of mud – literally.  The city, called Shibam, remains the oldest metropolis in the world to use vertical construction.  It was given the name “the Manhattan of the desert” by Freya Stark, a British explorer in the 1930’s.  The Skyscraper City may lack mechanical systems, but it has no lack of charm.  Each of the 500 old structures is from 5 to 8 floors high and built with adobe bricks (clay, straw, and water), the same type of bricks used to build the Taos Pueblo in Taos, New Mexico, the oldest continuously inhabited structure in North America.  In the Western World, high rises are dominated by mechanical systems such as elevators, air and water supply systems, boilers and many more.  In places like Shibam, they have managed to create a sustainable living without the modernized aspects we use today. One cool thing about Shibam’s building exteriors, is that they are painted (whitewashed) annually which prevents water intrusion – a great example of preventive maintenance. 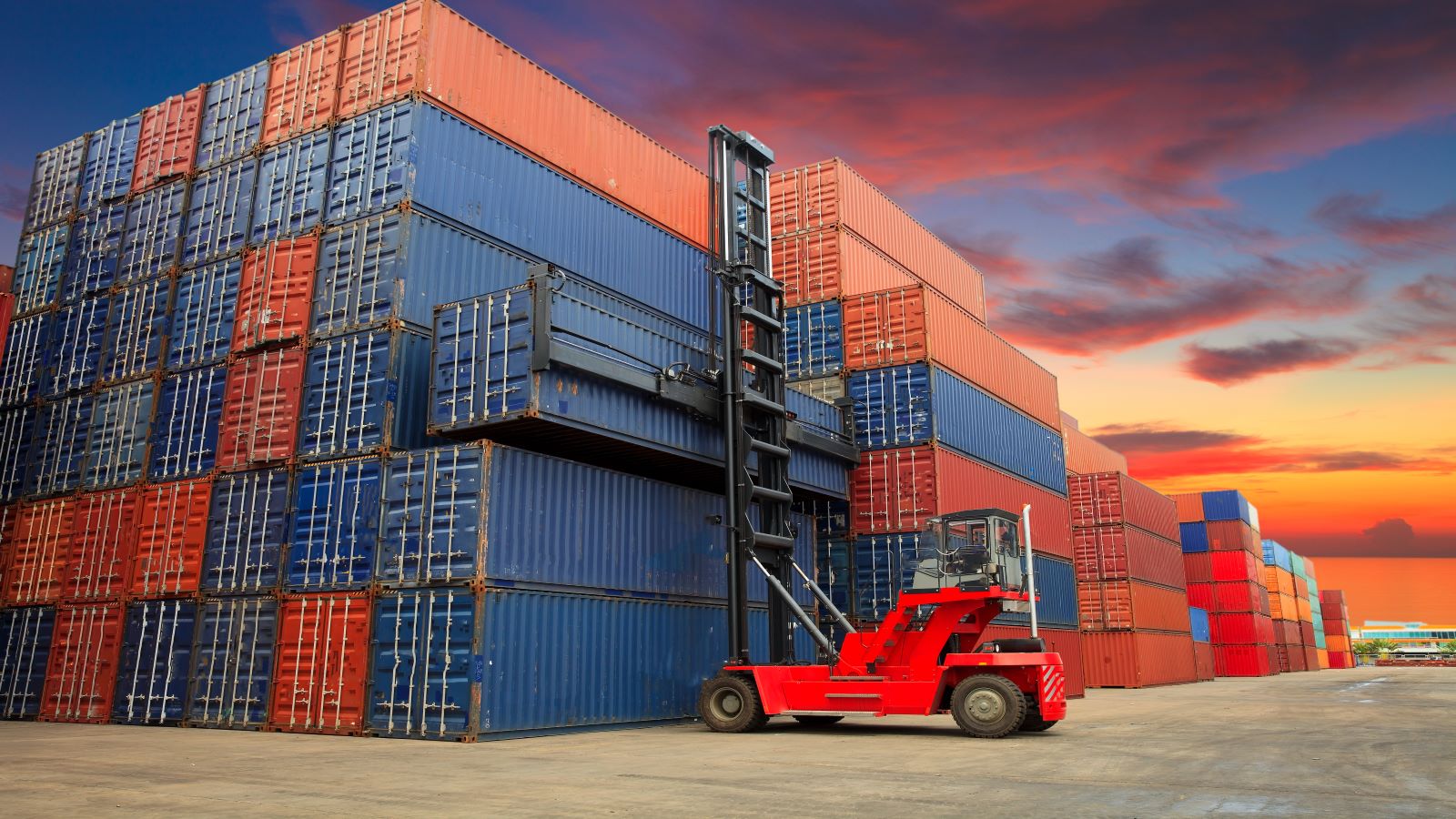 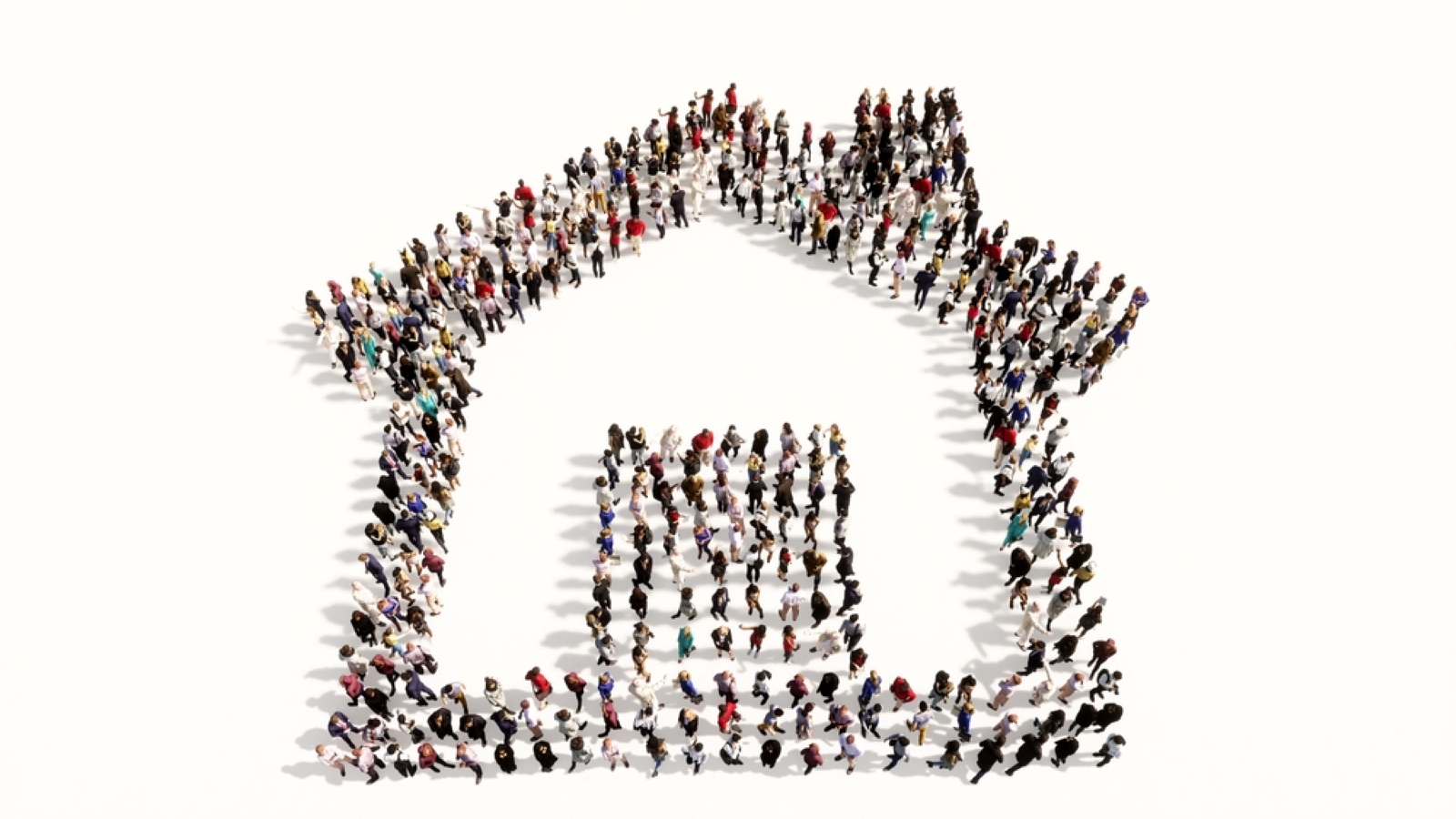 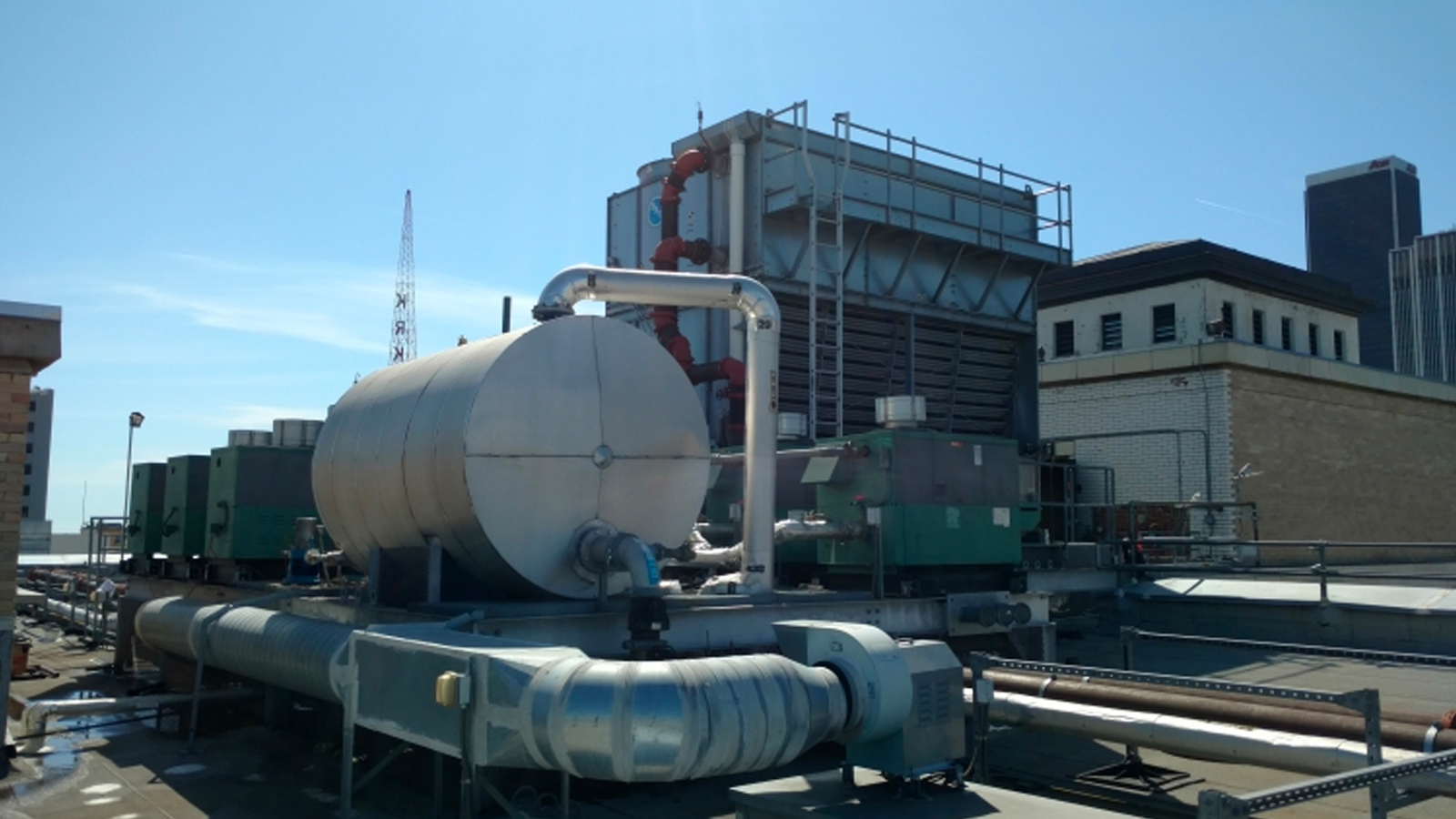 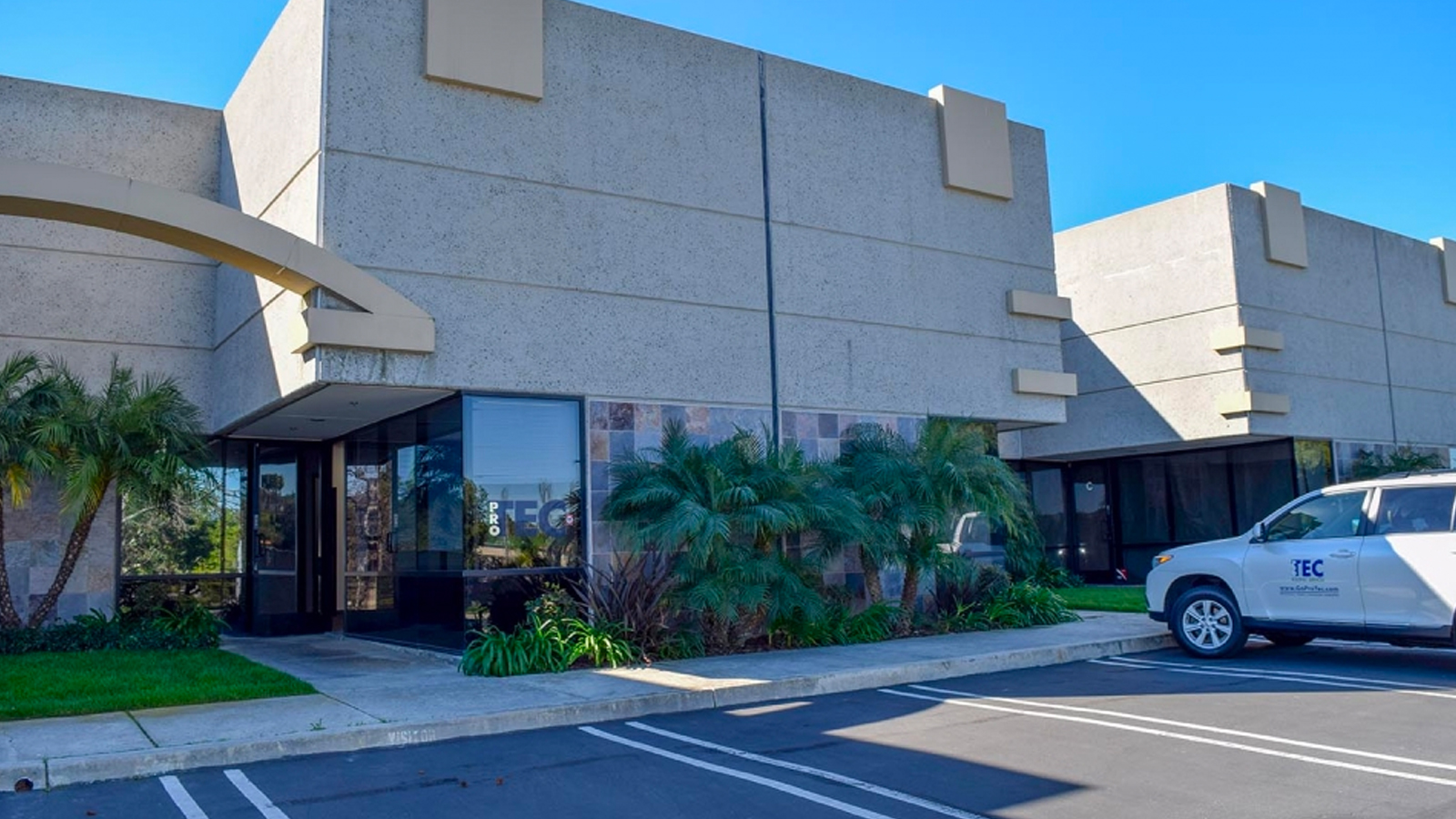