Like a horse and a dangling carrot, lumber prices drop, we run towards buying. But something else lingers keeping the prices high, once again slowing buyers down.
Education
August 23, 2021 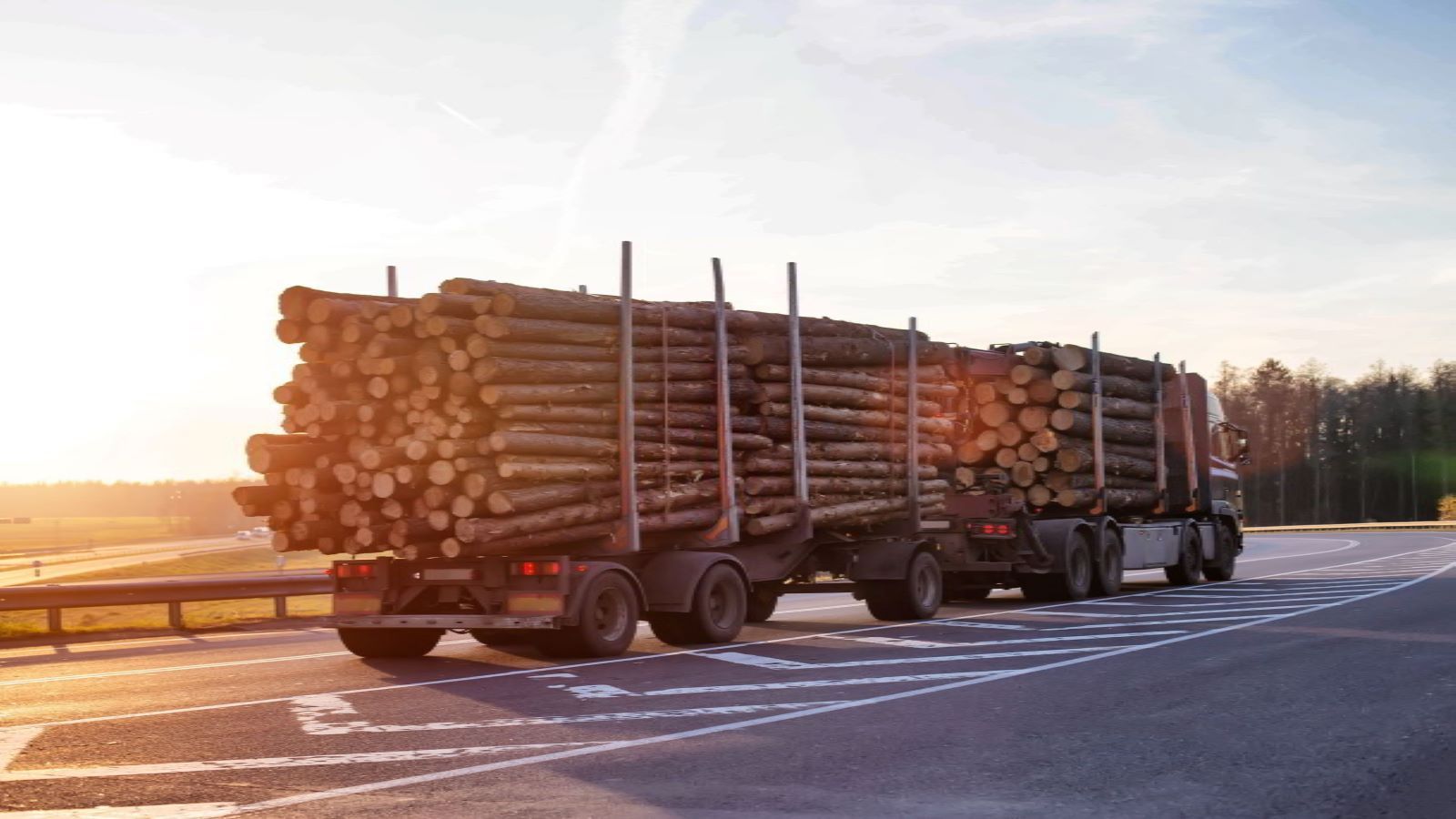 Despite lumber price declines, current prices still add nearly $30k to the price of a new home and $92 a month to the cost of rent.  Isn’t it funny how when the price of some things returns to earth, other things remain sky high in cost? The average new home uses more than 2,200 square feet of softwood plywood and more than 6,800 square feet of OSB (organized strand board aka particle board). Unlike framing lumber, which has declined in price in the past few months, OSB has gone up by nearly 500%.  So, why the increase? There are some that think that OSB is an oligopoly, which has few producers but many buyers.  In other words, less competition in a market that is shared by a small number of producers or sellers of the product. From what we can see, the number of OSB suppliers in the market has been steadily shrinking.  In 1999 there were 63 OSB mills in the US and Canada. According to the University of Massachusetts Amherst, then both Weyerhaeuser and Louisiana Pacific got busy buying up firms and now those 2 control 44% of the market and the top 5 account for about 70% of the OSB market. At what point do you call this a Monopoly? Will we ever see another decline in both lumber and OSB or will the market continuously teetertotter the prices right before our eyes. 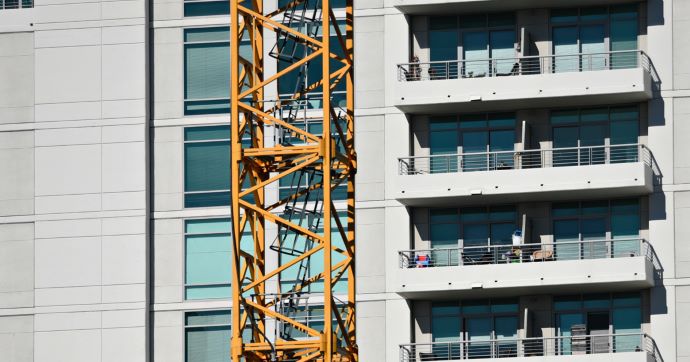 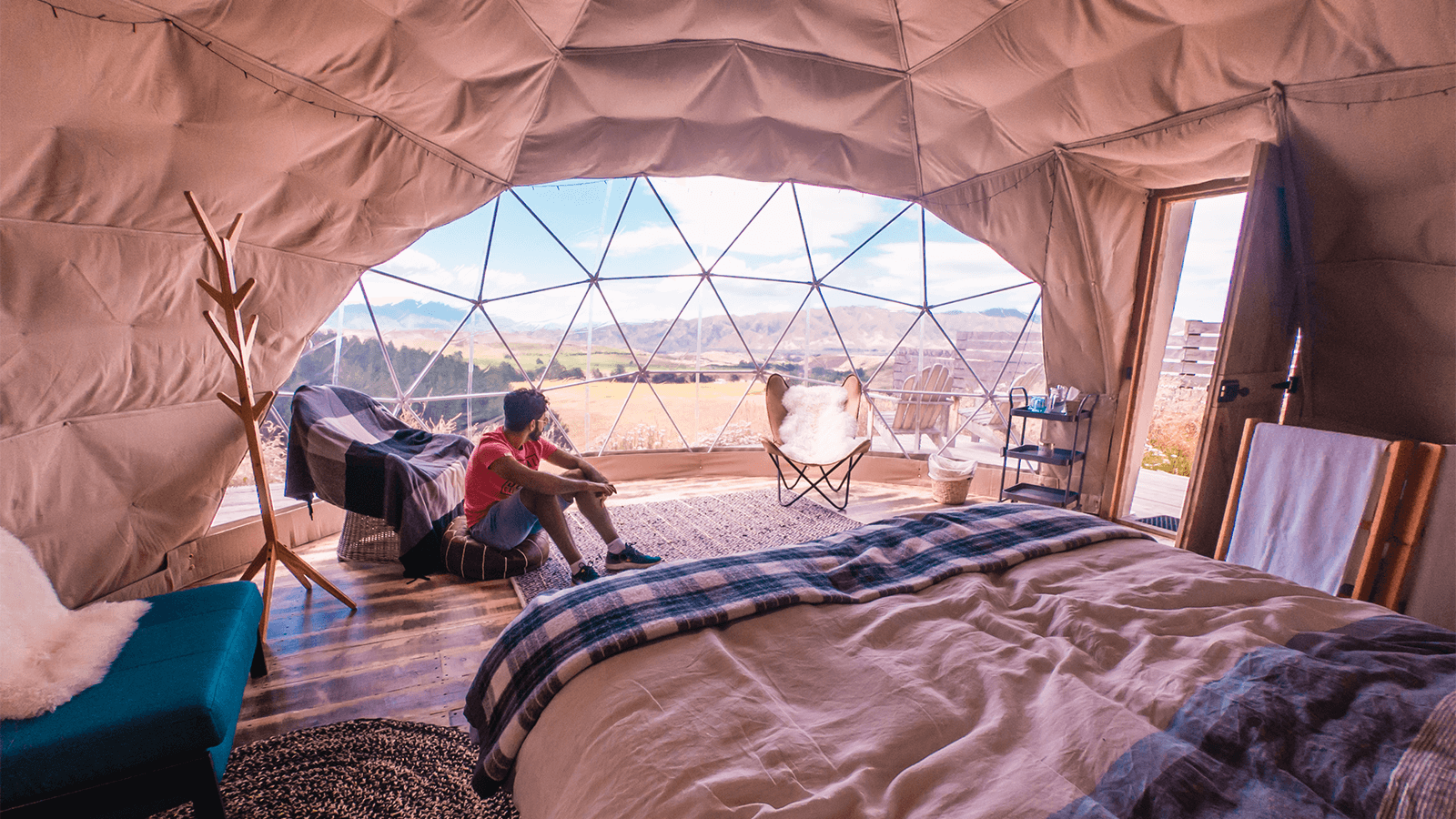 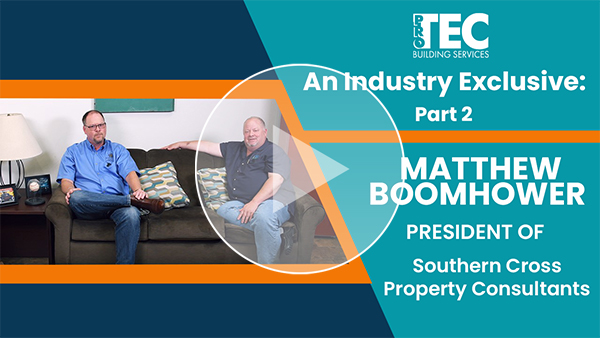